GUNS America’s Deal with the Devil: Dying of Whiteness and Dying of Blackness 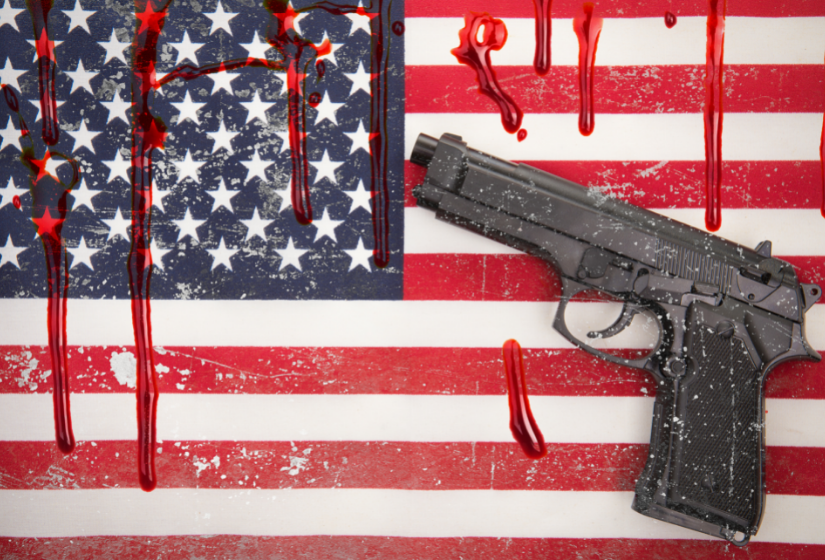 As I write this blog post in the last two weeks two 18-year-old males, one White and one Hispanic have killed 31 people in two “mass shootings.” We feel exhausted, horrified, and like everything in America is broken. And we are awash in media coverage, articles, newsprint, talking heads, and panel discussions about gun violence in America.

I, like so many of us, feel confused and overwhelmed by the horror of it all. And yet there are aspects of America’s gun and violence problem that go largely unaddressed despite their disturbing nature.

In Black communities across America residents witness or experience daily mass shootings and killings of young Black males by other young Black males. Black males have the highest firearm-related death rates in the country. Mostly Black men are picked off in eruptions of violence, sometimes singly, often by the dozen. This is a problem yes of gun control, but it is also a raging mental health issue that so many more men in the Black community than in other communities settle scores, express anger, and respond to pain by choosing to commit homicide. That is the mass murder crisis that remains stable in terms of the number of victims, year after year. Why?

These are among the most obvious answers.

Young men don’t just “snap” they kill because of long-simmering rage, mental health issues that have gone ignored or untreated, the inability to delay gratification, and lack of skills to defuse potential violence. Black men are not born killers. Why do they disproportionately murder?

Then there is the issue of how and why so many White Americans love and need and stockpile guns. As is everything in America, this too is rooted in race.

According to Dr. Jonathan Metzl, a psychiatrist and sociologist at Vanderbilt University, white supremacy is the key to understanding America’s gun debate. In his book, Dying of Whiteness: How the Politics of Racial Resentment is Killing America’s Heartland, Metzl argues that the intensity and polarization of the US gun debate makes much more sense when understood in the context of whiteness and white privilege.

In an interview with The Guardian Metz said, Carrying a gun in public has been coded as a white privilege. Advertisers have literally used words like “restoring your manly privilege” as a way of selling assault weapons to white men. In colonial America, landowners could carry guns, and they bestowed that right on to poor whites in order to quell uprisings from “Negroes” and Indians. John Brown’s raid was about weapons. Scholars have written about how the Ku Klux Klan was aimed at disarming African Americans. When African Americans started to carry guns in public – think about Malcolm X during the civil rights era – all of a sudden, the second amendment didn’t apply in many white Americans’ minds. When Huey Newton and the Black Panthers tried to arm themselves, everyone suddenly said, “We need gun control.”

When states like Missouri changed their laws to allow open carry of firearms, there were parades of white Americans who would carry big long guns through congested areas of downtown St Louis, who would go into places like Walmart and burrito restaurants carrying their guns, and they were coded as patriots. At the same time, there were all the stories about African American gun owners who would go to Walmart and get tackled and shot.

We have 200 years of history, or more, defining that in very racial terms.”

So it seems that disempowered Black men use guns for momentary control and authority. White men privileged by their race use guns to hold onto their sense of racial control and authority. And somewhere in America every day it is estimated that four Black women are murdered by a husband, boyfriend, or domestic partner often with a gun. All this is because these people Black, White, Male, and Female are living in America.

I am trying to read the work of journalists and others about the issue of gun violence in America, writers who refute conventional wisdom and offer the kind of thoughtful discussion that can help me understand as a citizen of this troubled nation, in the words of Marvin Gaye, “What’s Going On.” 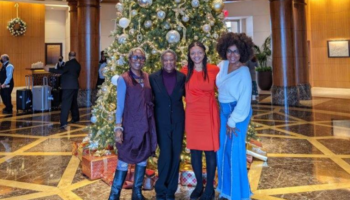 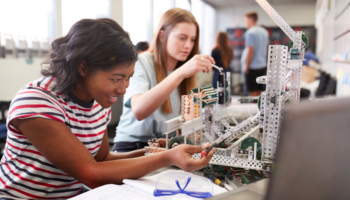